Maestro David Grandis is Music Director of the Virginia Chamber Orchestra and Director of Orchestras at the College of William and Mary. He is one of the most accomplished young conductors appearing on both sides of the Atlantic. Prior to the pandemic, when in Europe he regularly served as Assistant Conductor of the historic Lyon National Opera.

Mr. Grandis has an equal interest in both symphonic and lyric literature. His doctoral thesis, A la recherche du chant perdu ©, analyses the French style of opera singing and celebrates the era of the RTLN and its lyric company. It will soon be published in French and English. He has also studied voice for several years and performed roles in productions of Pagliacci (Silvio), Werther (Albert), Pélléas et Mélisande (Pélléas), Faust (Valentin), and Die Zauberflöte (Papageno). Albert Lance invited him to conduct productions of Gounod’s Faust and Puccini’s Il Tabarro in France. Mr. Grandis returned as Assistant Conductor at the Lyon National Opera in April 2013 for Strauss’ Capriccio.

(will open another browser window) 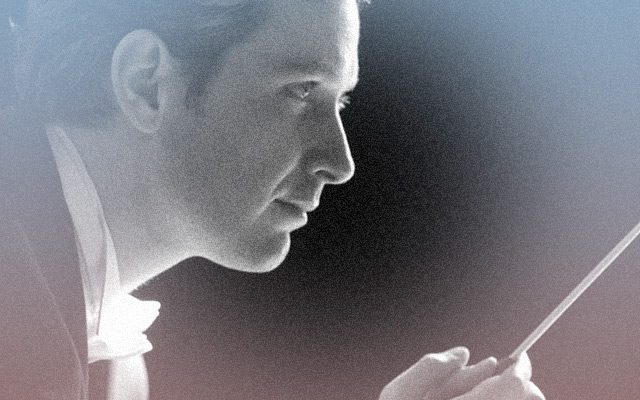 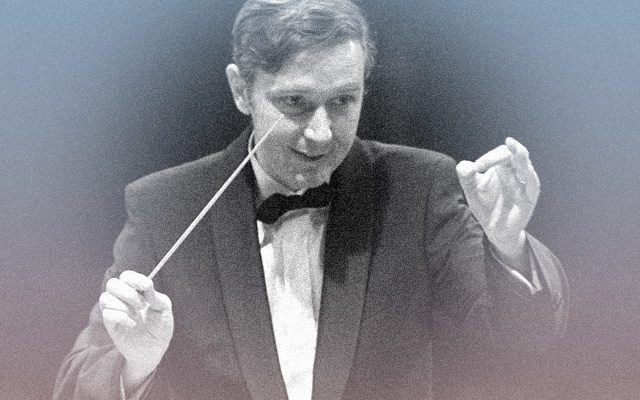 Mr. Grandis has an equal interest in both symphonic and lyric literature.

DO YOU HAVE ANY QUESTIONS? CONTACT THE VCO.
Go to Top