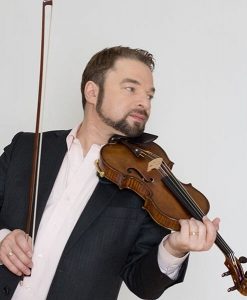 EMIL ISRAEL CHUDNOVSKY hearkens back to the grand romantic tradition of the golden age of violinists. His lush sound and inimitable ability to connect with audiences have garnered him accolades from listeners, presenters, and critics alike. Recent seasons have included his debut at the Seoul Arts Center in South Korea with the Kammersymphonie Berlin, an inaugural recording with the St. Petersburg Symphony Orchestra, and a debut with the Orquesta Filarmónica de Jalisco in Mexico, when he replaced an indisposed soloist for a previously unknown concerto on ten days’ notice. In all, Chudnovsky has performed in over 30 countries throughout Europe, Asia, South America and the Middle East. A veteran of the competition circuit, he holds nine international awards, including top prizes from the Paganini, Szeryng and Enescu international competitions and 1st Prizes from the Curci (Naples), Valsesia-Musica (Milan), and the Young Artists Competition of the N.F.M.C.

Emil Chudnovsky was born in Moscow, Russia to renowned violinist Nina Beilina and the late Maestro Israel Chudnovsky, the eminent opera conductor. After mother and son immigrated to the United States, he began his violin studies at the Mannes College of Music pre-college division. Having studied at the Juilliard School and the Manhattan School of Music, he holds degrees from Yale University and the Mannes College of Music. 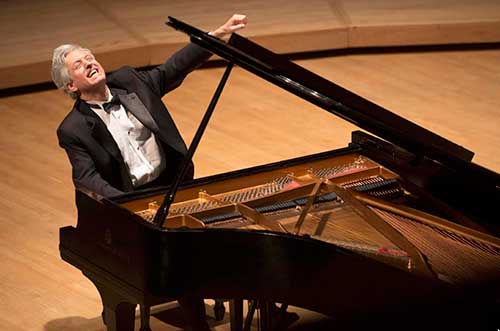 Brian Ganz is widely regarded as one of the leading pianists of his generation. A laureate of the Marguerite Long Jacques Thibaud and the Queen Elisabeth of Belgium International Piano Competitions, Mr. Ganz has appeared as a soloist with such orchestras as the St. Louis Symphony, the St. Petersburg Philharmonic, the Baltimore Symphony, the National Philharmonic, the National Symphony, and the City of London Sinfonia, and has performed with such conductors as Leonard Slatkin, Marin Alsop, Mstislav Rostropovich, Piotr Gajewski, and Yoel Levi.

The Washington Post has written: “One comes away from a recital by pianist Brian Ganz not only exhilarated by the power of the performance but also moved by his search for artistic truth.” For many years Mr. Ganz has made it his mission to join vivid music making with warmth and intimacy onstage to produce a new kind of listening experience, in which great works come to life with authentic emotional power. As one of Belgium's leading newspapers, La Libre Belgique, put it, "We don't have the words to speak of this fabulous musician who lives music with a generous urgency and brings his public into a state of intense joy."

In January of 2011, Mr. Ganz began a multi-year project in partnership with the National Philharmonic in which he will perform the complete works of Frédéric Chopin at the Music Center at Strathmore. After the inaugural recital, The Washington Post wrote: "Brian Ganz was masterly in his first installment of the complete works [of Chopin]." The next recital in the series will take place on February 26, 2022.

Mr. Ganz is on the piano faculty of St. Mary's College of Maryland, where he is an artist-in-residence and is also a member of the piano faculty of the Peabody Conservatory. He is the artist-editor of the Schirmer Performance Edition of Chopin’s Preludes (2005). Recent performance highlights include Beethoven's 4th Piano Concerto with the Waco Symphony Orchestra and Chopin's 2nd Piano Concerto at the Alba Music Festival in Italy and with the National Philharmonic at Strathmore. 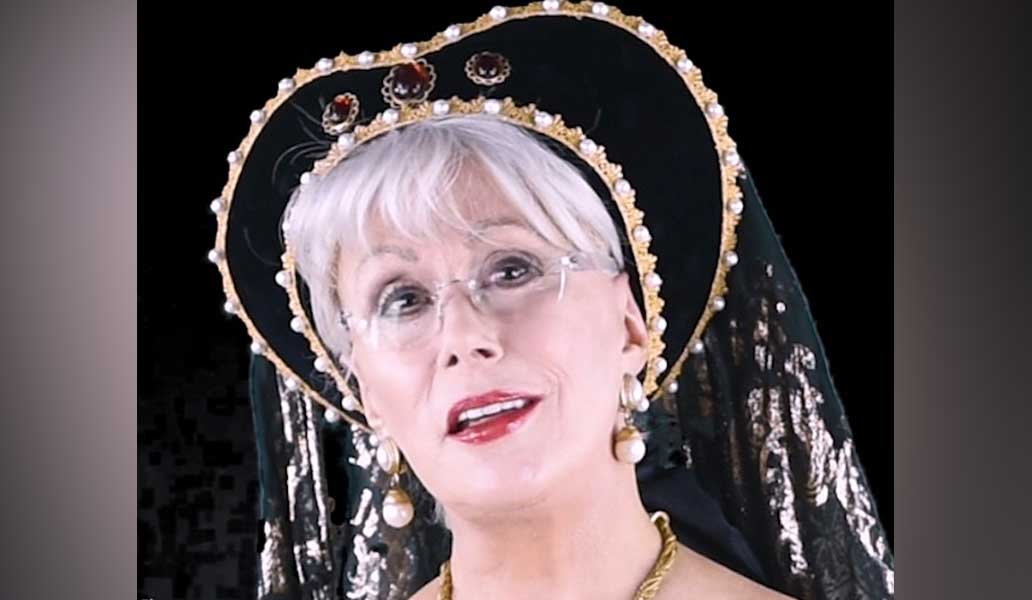 Robin Phillips' career has always marched down three paths simultaneously: Performer; Writer; Producer. As a performer, she is a singer, actress, and narrator. As a writer, she is a journalist, playwright, and screenwriter and as a producer, she creates plays, films, and cabaret.

Since 2014 Robin Phillips has been the writer/producer of her own narration for intimate opera performances by Opera Camerata in Washington D.C.’s grand ambassadorial residences and historic private clubs. She is known as their Narrator/Living-Breathing-Subtitle.

Robin is a member of the National Press Club; Founding Member, National Speakers Association, DC Chapter (1983); member, Women in Film and Video; and a member of the Virginia Chamber Orchestra’s Honorary Board. Currently the CEO of Groundbreaker Films, Robin will be presenting the final cut of her 93-minute documentary film, “Shakespeare: Hiding in Plain Site” at the Shakespeare Oxford Fellowship annual conference in Oakland, California in October 2021.

An earlier film,” Behind the Name SHAKESPEARE: Power, Lust, Scorn & Scandal” was honored with a total of thirty-two awards in the US, UK, and Europe. 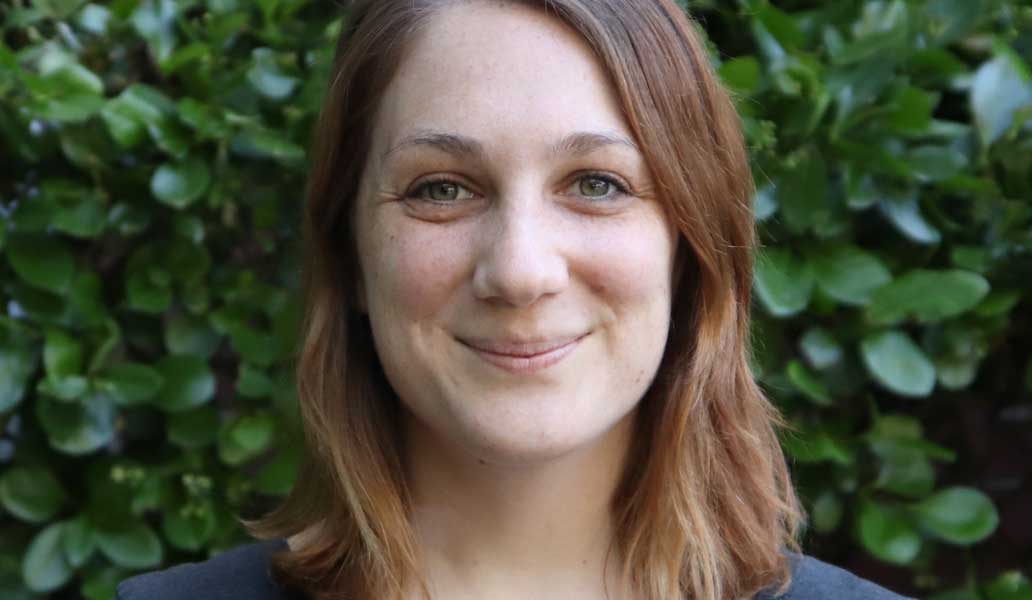 She received a Bethesda Urban Partnership Poetry prize, selected by E. Ethelbert Miller. She has been a panelist for OutWrite in DC (a celebration of LGBTQ+ literature) and participated in DC's Al-Mutanabbi Street Starts Here events as a Kurdish-American poet. Holly currently lives in Northern Virginia, works in the GMU English Department, and is on the staff of Poetry Daily.