Our Mission: To perform fine music with the highest artistic integrity for the broadest possible audience and expand musical horizons.

Social distancing is not a concern for VCO Concertmaster Teri Lazar and Principal Violist Osman Kivrak, harmoniously married for many years. Orchestra concert attendees enjoy hearing them and seeing them in action as they lead their sections. While the orchestra pauses during the pandemic it’s our pleasure to present Terri and Osman here, joined by pianist Li Ly Chang. 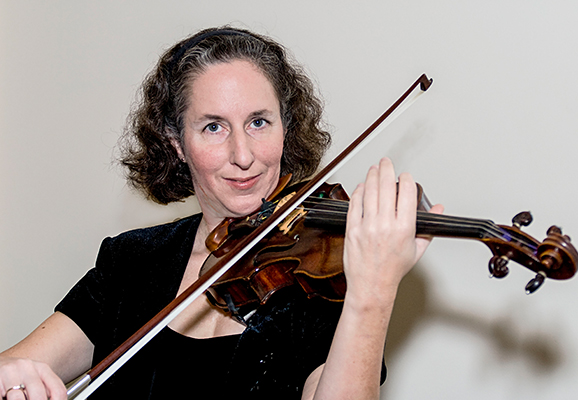 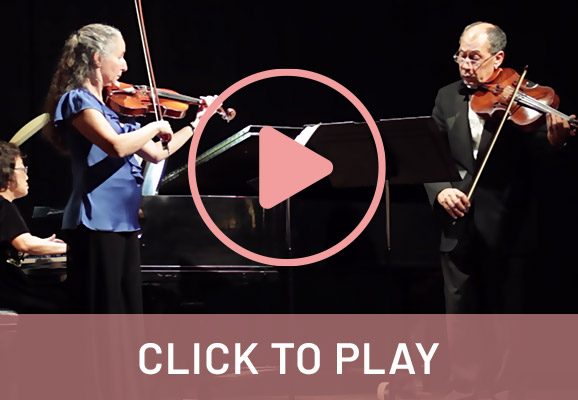 The trio was first performed as composed, for piano, clarinet, and viola, at a house concert in Vienna in 1786. Mozart played the viola part joined by.. 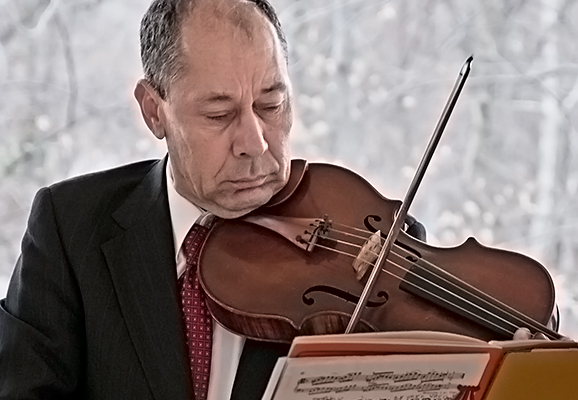 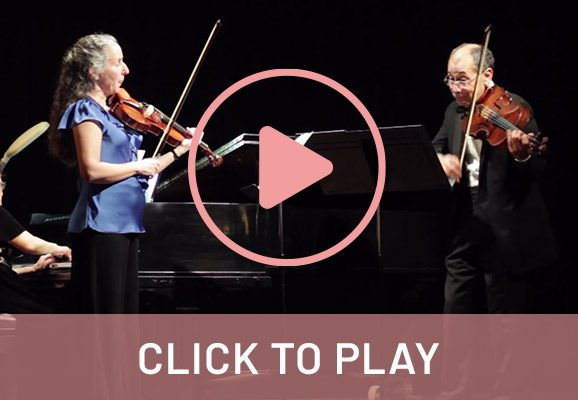 The seven-part rondo structure of the final movement is a rarity for Mozart. In addition to the usual three themes, a fourth theme is introduced, making the form.. 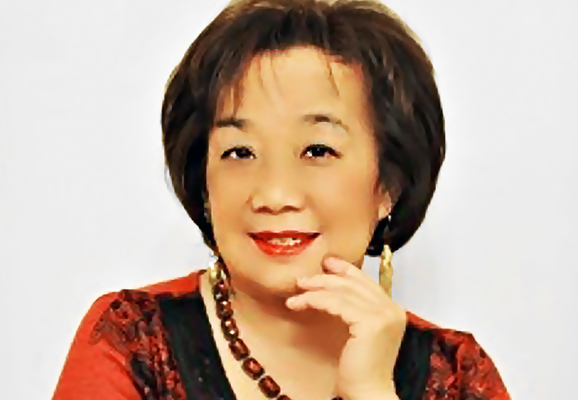 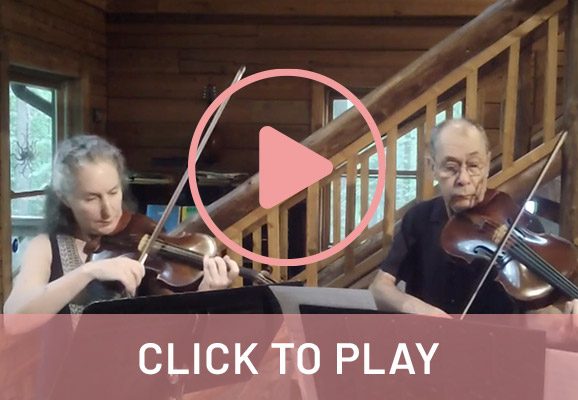 Bela Bartok, who made extensive use of folk music elements when composing, visited Turkey in 1936 and collected a number of songs and dances. 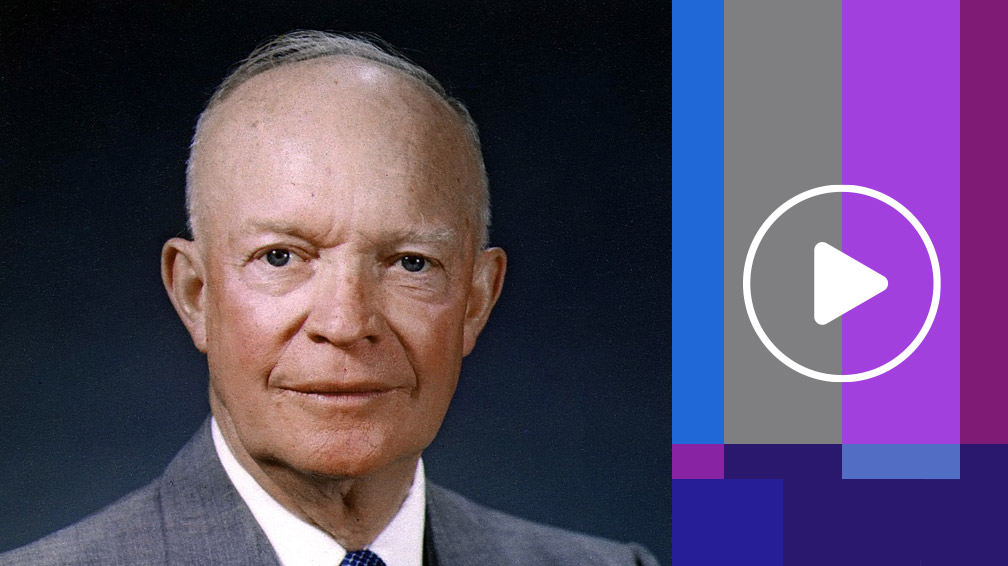 The VCO is unique among Northern Virginia-based orchestras.

The Virginia Chamber Orchestra was founded in 1971 as a professional touring orchestra, performing in areas of the state where live orchestral concerts were seldom or never offered. Encouraged to establish its base in Northern Virginia in the 1980s, the orchestra began “touring” electronically in 1998, serving a nationwide audience of millions with educational television broadcasts and free streaming videos on the website for students of all ages.

The VCO presents an interesting variety of live, professionally performed music in the “New City of Tysons” with ensemble concerts at the intimate 1st Stage Theater.

Music and narration from live “Music of the Presidents” concerts are recorded and integrated with in-studio discussion by experts and students for streaming videos.  Robert Aubry Davis of National Public Television served as narrator and moderator for “Music in the Life of President Lincoln” and "Music in the  Life of Eisenhower."

The award-winning Special Audience Outreach program is included with all orchestra concerts.  The VCO provides complimentary tickets and post-concert dinners for up to fifty underserved individuals and families, including Wounded Warriors and their families,  demonstrating that fine music can touch and lift the spirits of all who are given an opportunity to listen.

This season is supported in part by Arts Fairfax, Virginia Commission for the Arts,
and the National Endowment for the Arts.